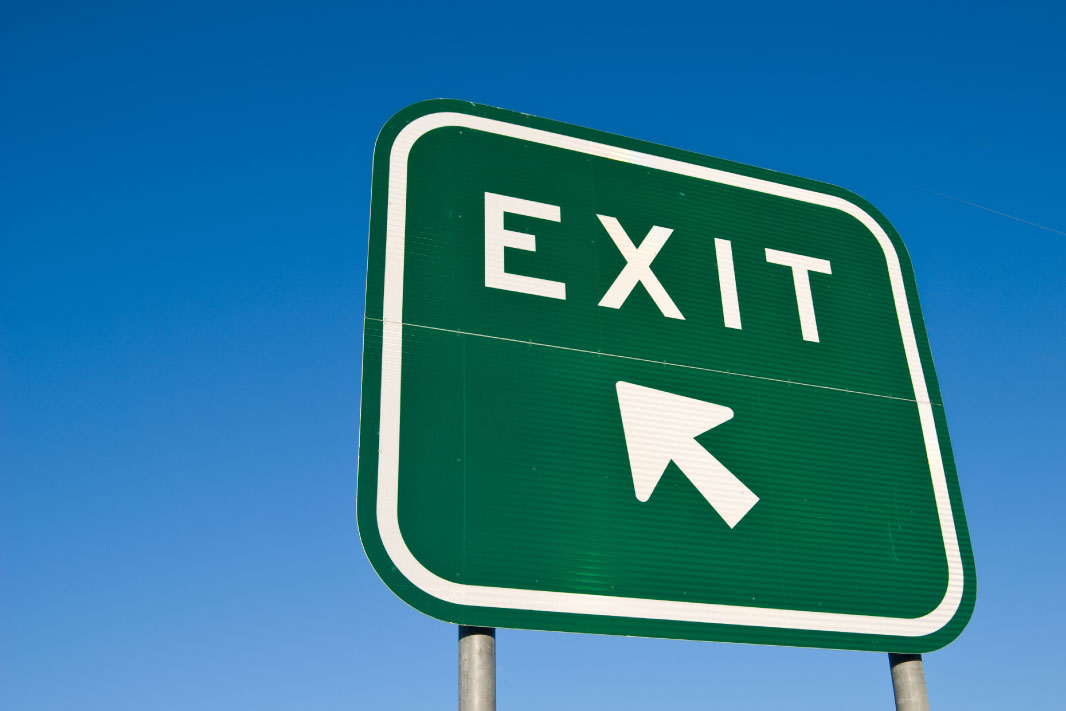 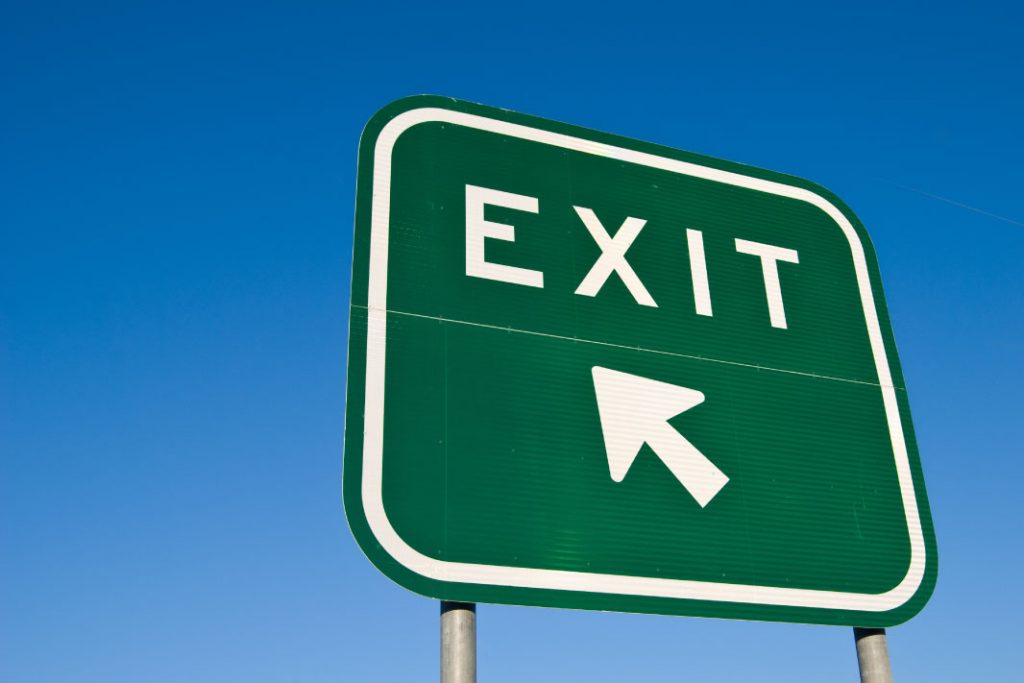 Despite 62% of the Americans favoring the legalization of cannabis, it's still common to hear the plant referred to as a "gateway drug," meaning that its consumption will lead to addiction and the use of harder drugs. This unproven theory is often cited as an example for opposition to state medical marijuana programs and dispensaries opening up in our communities. However, several extensive scientific and academic studies are finding that cannabis is actually an "exit drug" — one that diminishes the reliance on opioids.

Just one year since the implementation of Maryland's medical cannabis program, we are seeing promising results thanks to this life-changing medicine — notably in Anne Arundel County, home to the Brand Joint studio. According to the Maryland Department of Health January 2019 report, there has been a 40.4% decrease in opioid overdoses since this time last year. Additionally, there were 17 fewer fatal overdoses — a 52.9% decrease from 2018.

With a population of nearly 570,000, Anne Arundel County, currently has only two operating dispensaries. Imagine if there were several more locations where patients suffering from opioid addiction could find help with high-quality, natural, medicine. The opportunity to heal our nation starts at the local level, and our efforts to embrace legalization.

Though this example is just a microcosm of an entire country plagued with the opioid epidemic, it's hard to overlook the timing of our state's medical cannabis program. In a study funded by the National Institutes of Health and the Center for AIDS Research at the Albert Einstein College of Medicine in New York City, researchers found that in states that enacted medical cannabis laws between 1999 and 2010, there was a 24.8% lower annual opioid overdose death rate, compared to states without medical marijuana laws.

This data shows a path to healing, and it shouldn't be ignored by our fellow citizens and lawmakers. We are excited about this great news out of our home state and we anticipate this trend to continue throughout the country where medical cannabis programs are implemented.

Any cookies that may not be particularly necessary for the website to function and is used specifically to collect user personal data via analytics, ads, other embedded contents are termed as non-necessary cookies. It is mandatory to procure user consent prior to running these cookies on your website.